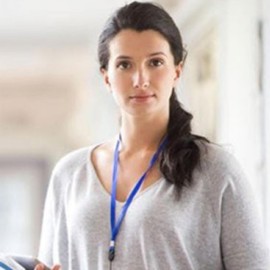 He Ast. Professor of the Department of Computer Science at Dhaka University where he has been since 2008. He also currently serves as Chief Scientist of IU, Inc. During 2003-2004 he was a Visiting Professor at the Newyork, VI (LIP6). He received a B.S. from Oxford University in 2004, and an M.S. from the North South University, Dhaka.
X