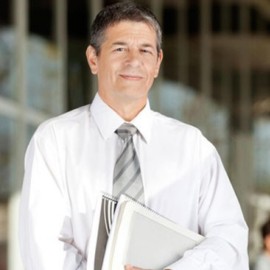 Jordan is the Professor of the Department of Computer Science at Dhaka University where he has been since 2008. He also currently serves as Chief Scientist of IU, Inc. During 2003-2004 he was a Visiting Professor at the Newyork, VI (LIP6). He received a B.S. from Oxford University in 2004, and an M.S. from the North South University, Dhaka.
X